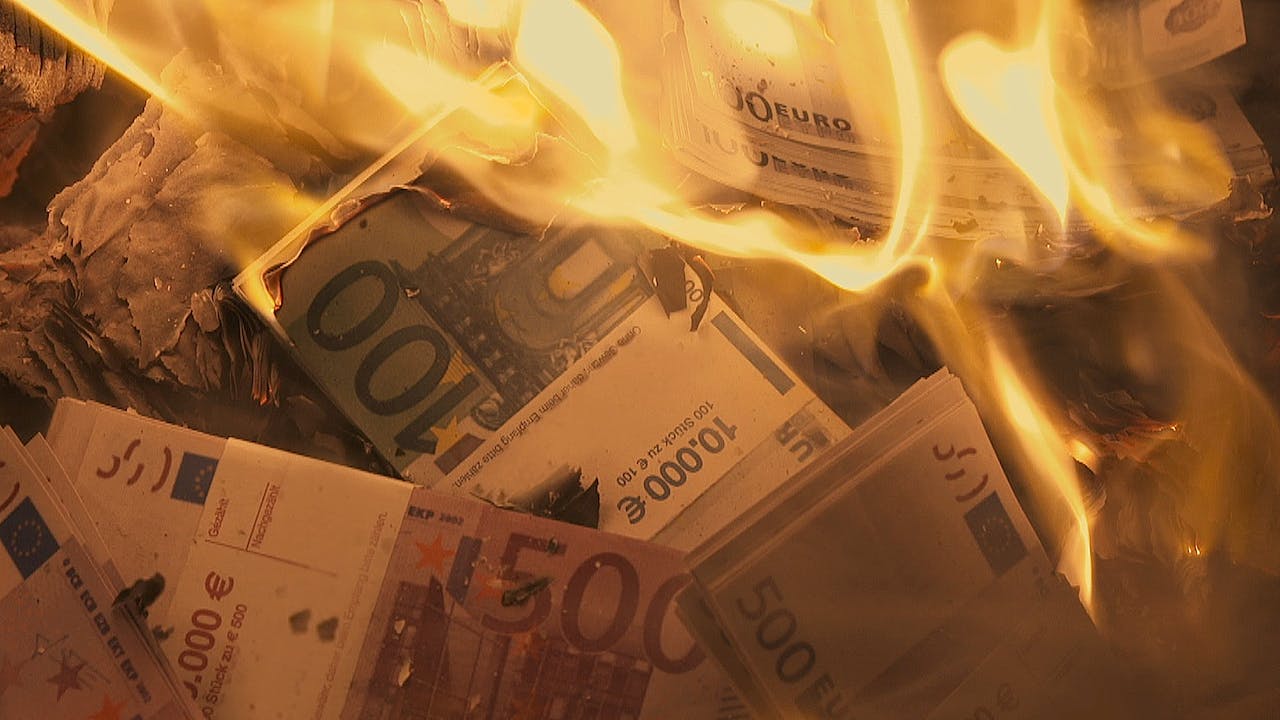 Fanni has had enough of money and leaves to buy a tent. Anna has had enough of pigs and leaves the farmer – one needle in the hay. In the new game Fanni rolls the dice while Anna does not think twice, she knocks down all the pins. Together they raise their voice and shape one mutual tune. Differences attract each other, and jolly they move on – together on their distinct journeys, where their dreams are set – towards a new found liberty.

Directed by Daniel Hoesl
Produced by A European Film Conspiracy